The G-Wii: A Side Portable From Gman With a Side of Sexy 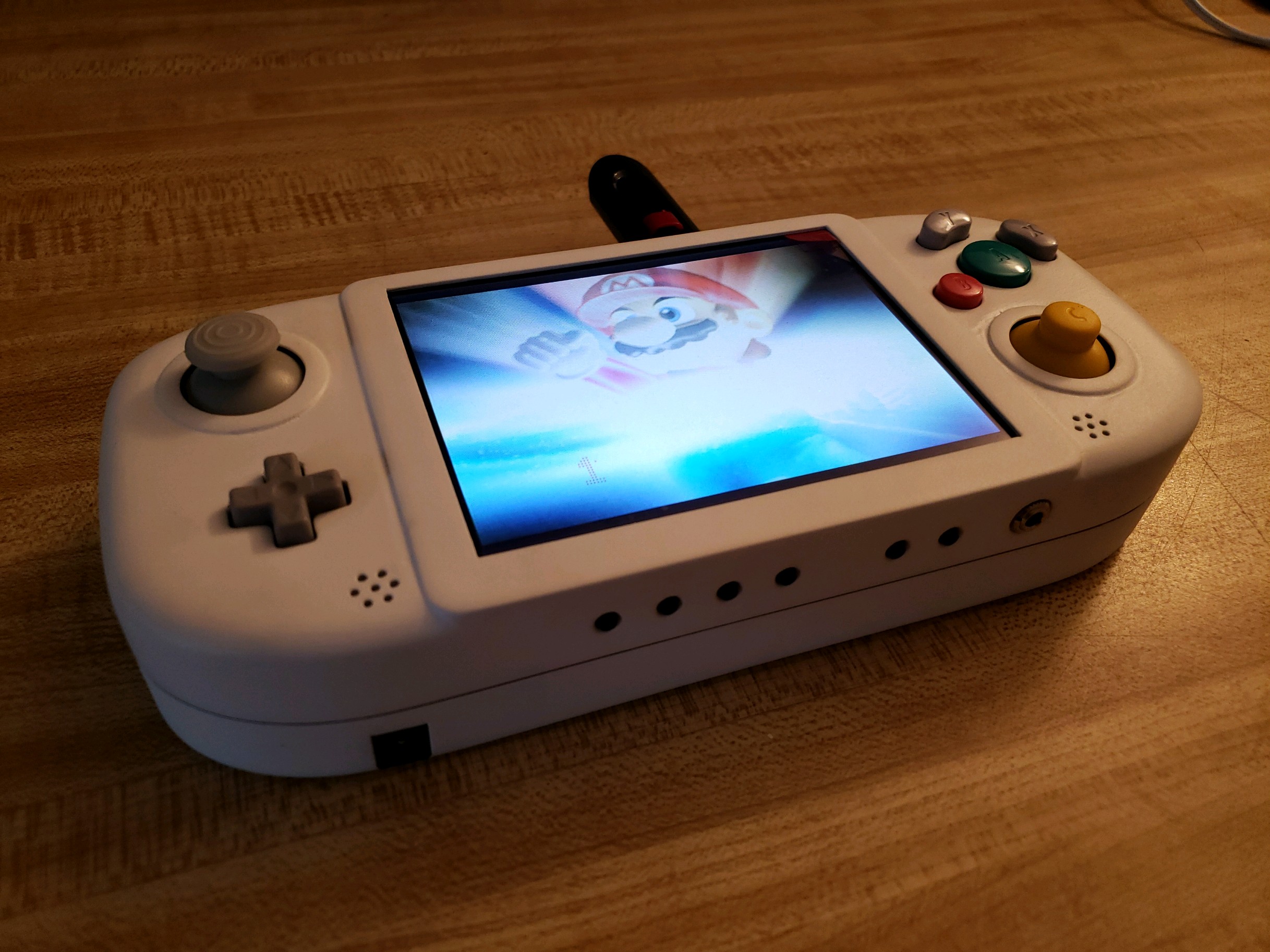 The PS2 has been seeing a lot of love from Gman for the past couple years, driving his many Wiis to sadness by their seemingly second class treatment. With Gman no longer transforming the beat up, second hand consoles into glorious portables, did their existence have any meaning? All hope seemed lost when the PS2 Razor was released in its stunning clamshell glory (article coming soon), but then suddenly Gman pushed out another beautiful Wii portable. The case is based on Gman’s contest winning GS2 and has been revamped to fit a GameCube layout and the internals of a Wii portable. To put it clearly, the G-Wii is an elegant portable that retains the simplicity of portables past. 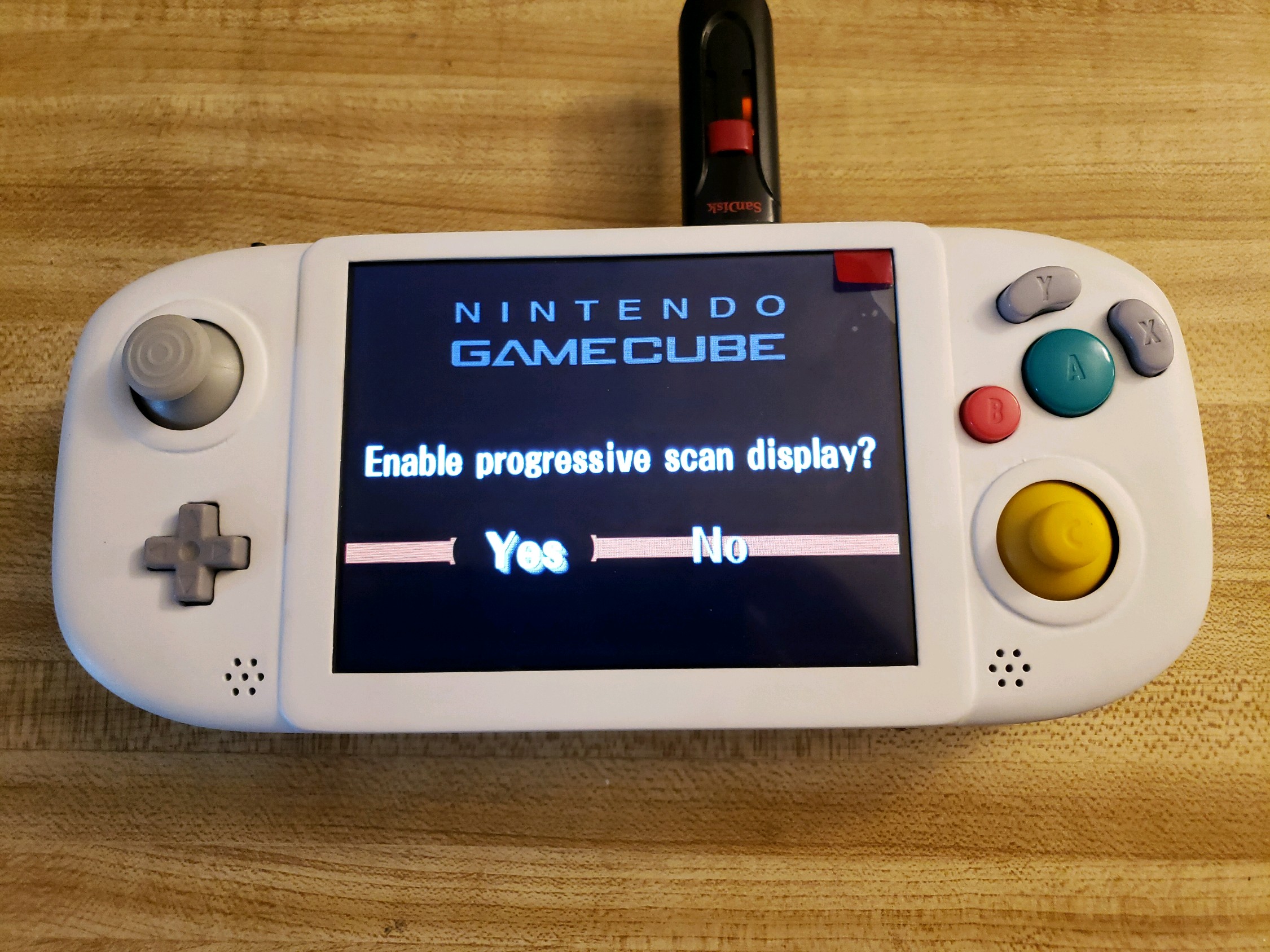 This portable boasts several features that makes it stand out among other portables. All of the controls on the front face are from an original GameCube controller, including the two joysticks; this feature has become increasingly...
Continue… 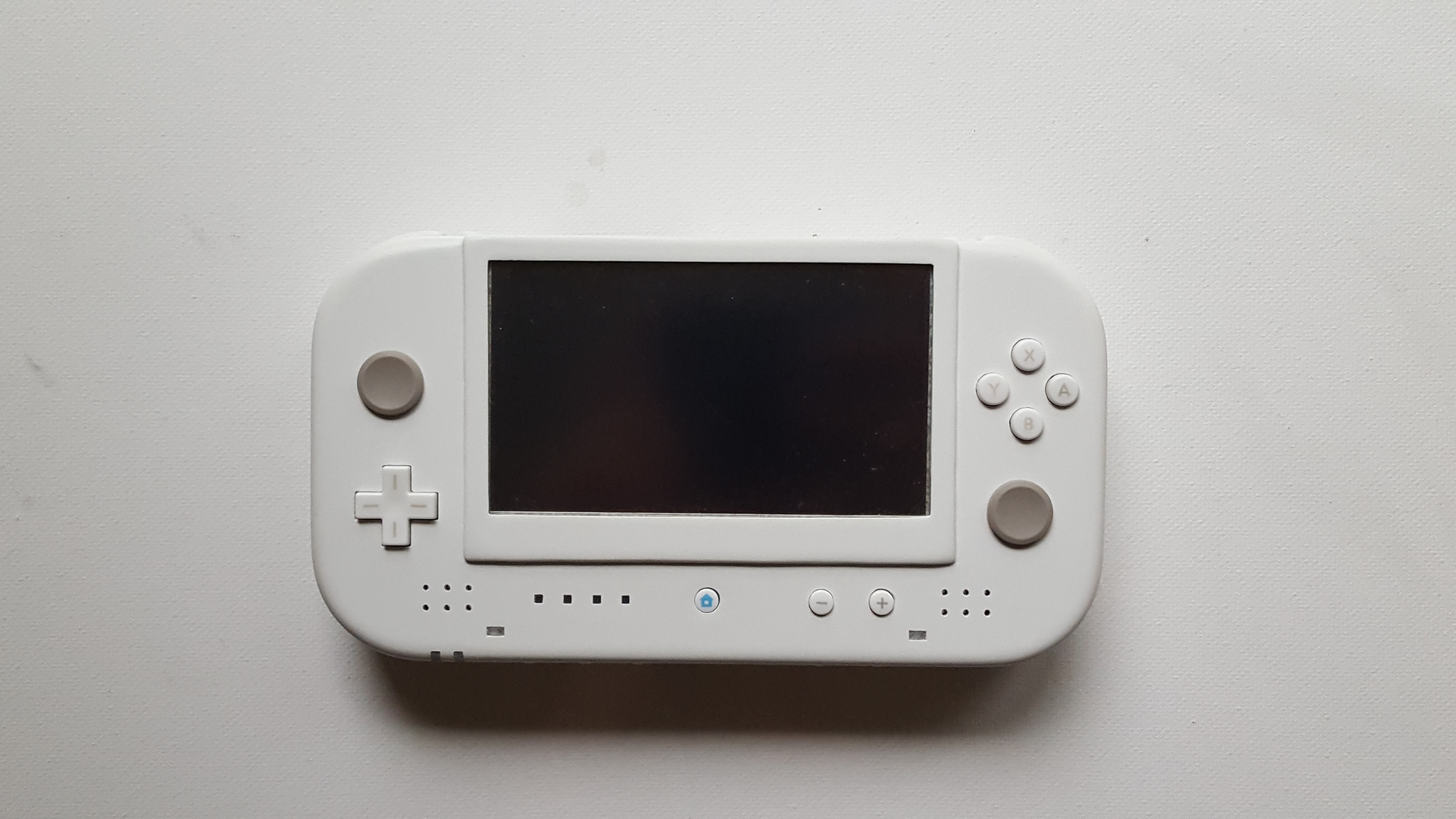 After finding success in last year’s summer building contest, Jackson clearly followed the time tested motto of “If it ain’t broke, don’t fix it”. Jackson kept his portable looking mostly the same, but an in depth look into the features in this portable reveal the drastic upgrade that it truly is.

Jackson certainly earned his 3rd place in the contest. 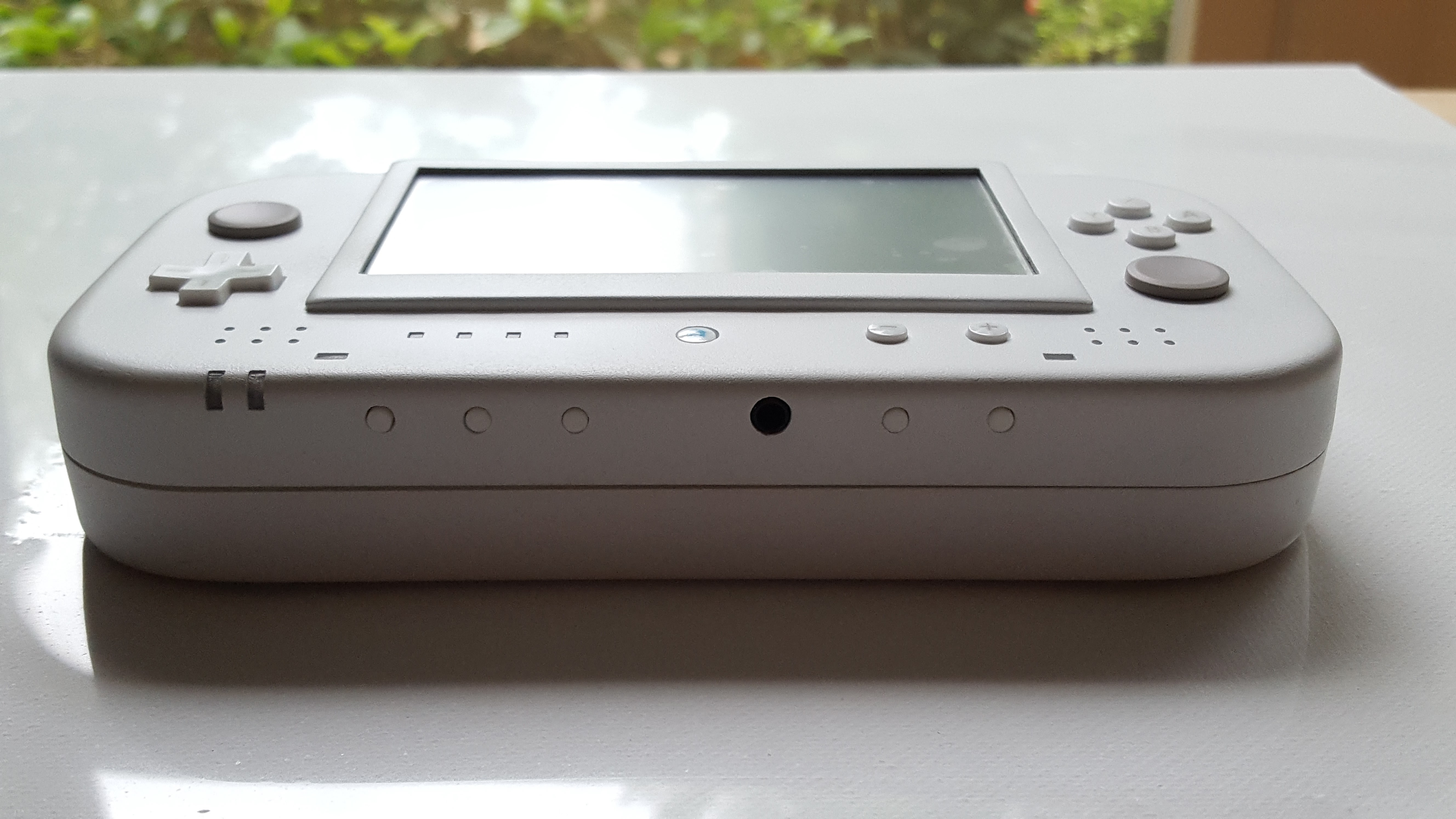 The bottom part of the portable holds a headphone jack and video controls. 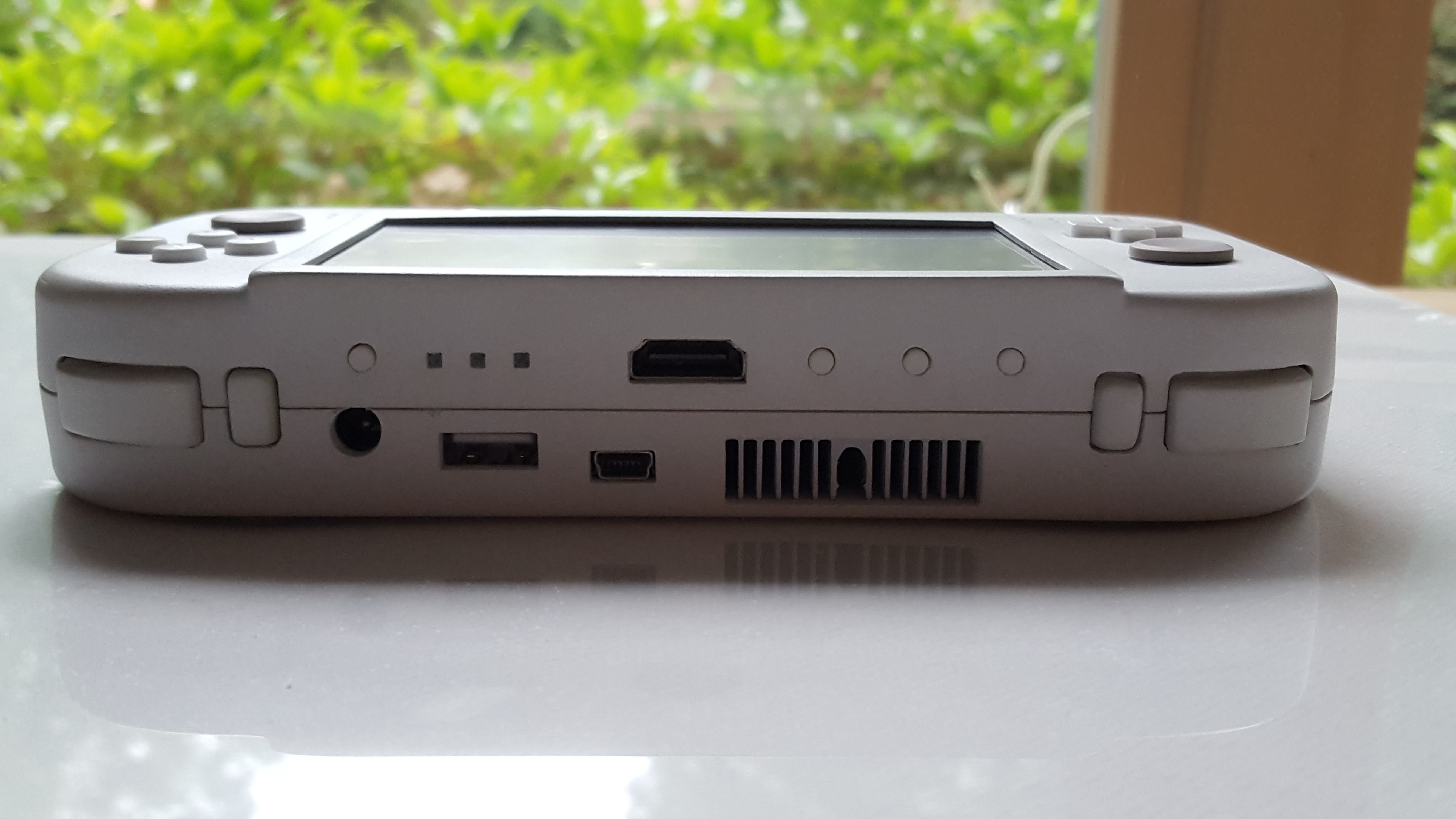 The top part holds a lot. Here’s a list (from left to right): 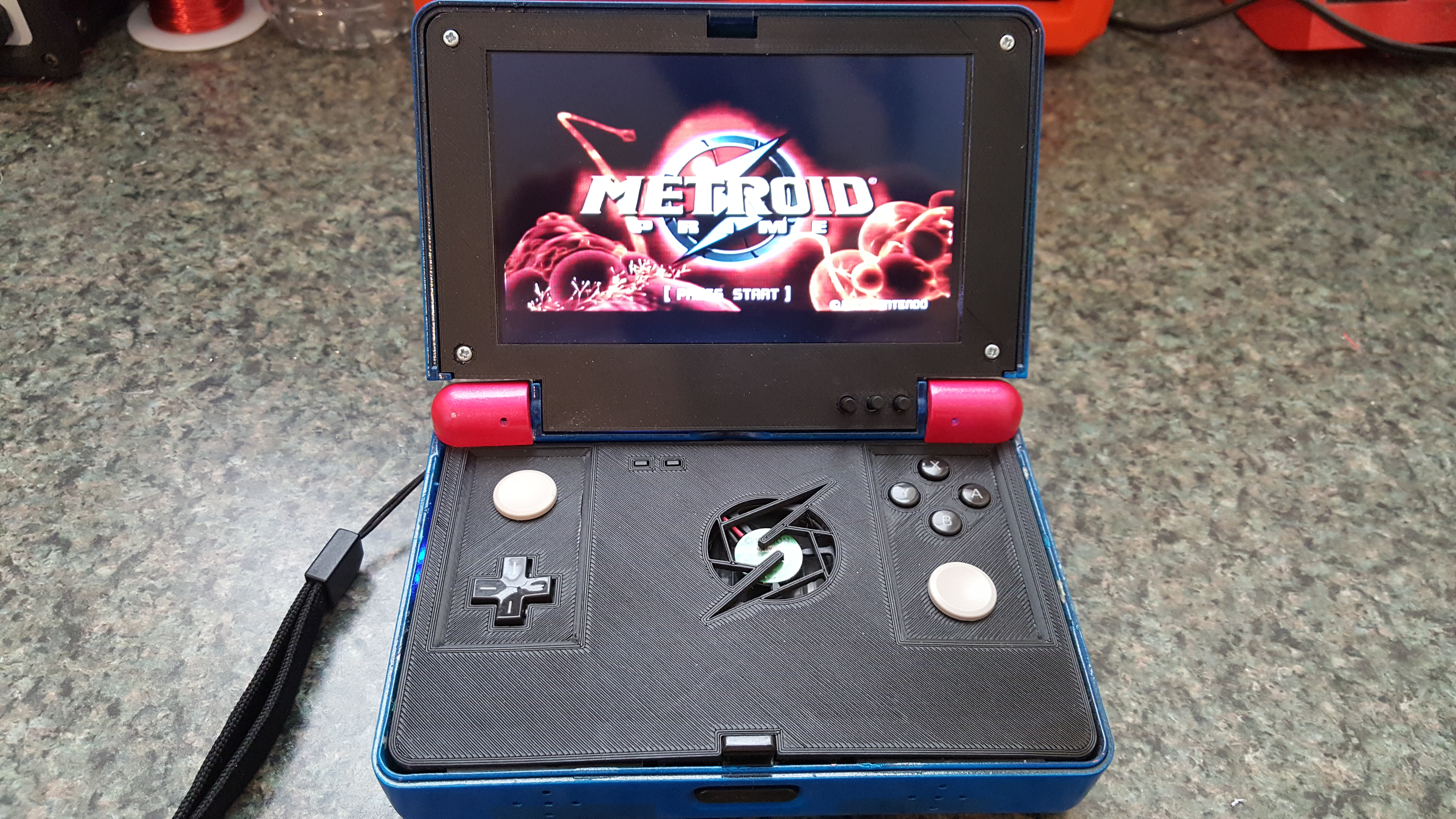 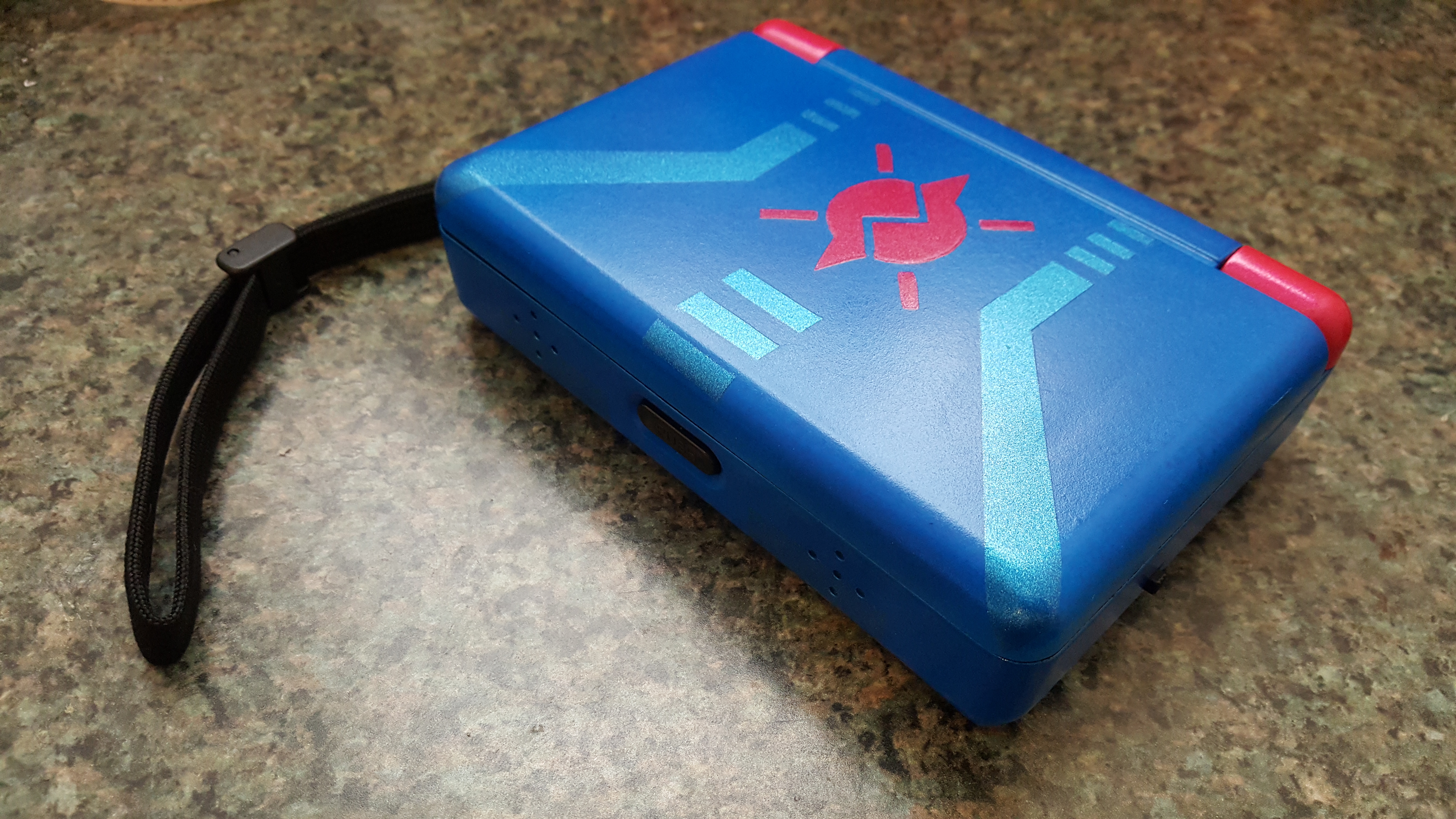 Madmorda initially closed up this beauty of a project last July, just days before the contest ended. However, after closing it up, she wasn’t totally satisfied with the end result. Everyone else hailed it as a beautiful revolution, but Madmorda was just kinda Sadmorda with the end result. And then her Wii motherboard went on the fritz and she was really MADmorda. After several months of revamping, repainting, and refinishing her portable, the Wii S Lite is finally complete and ready to display to the public. 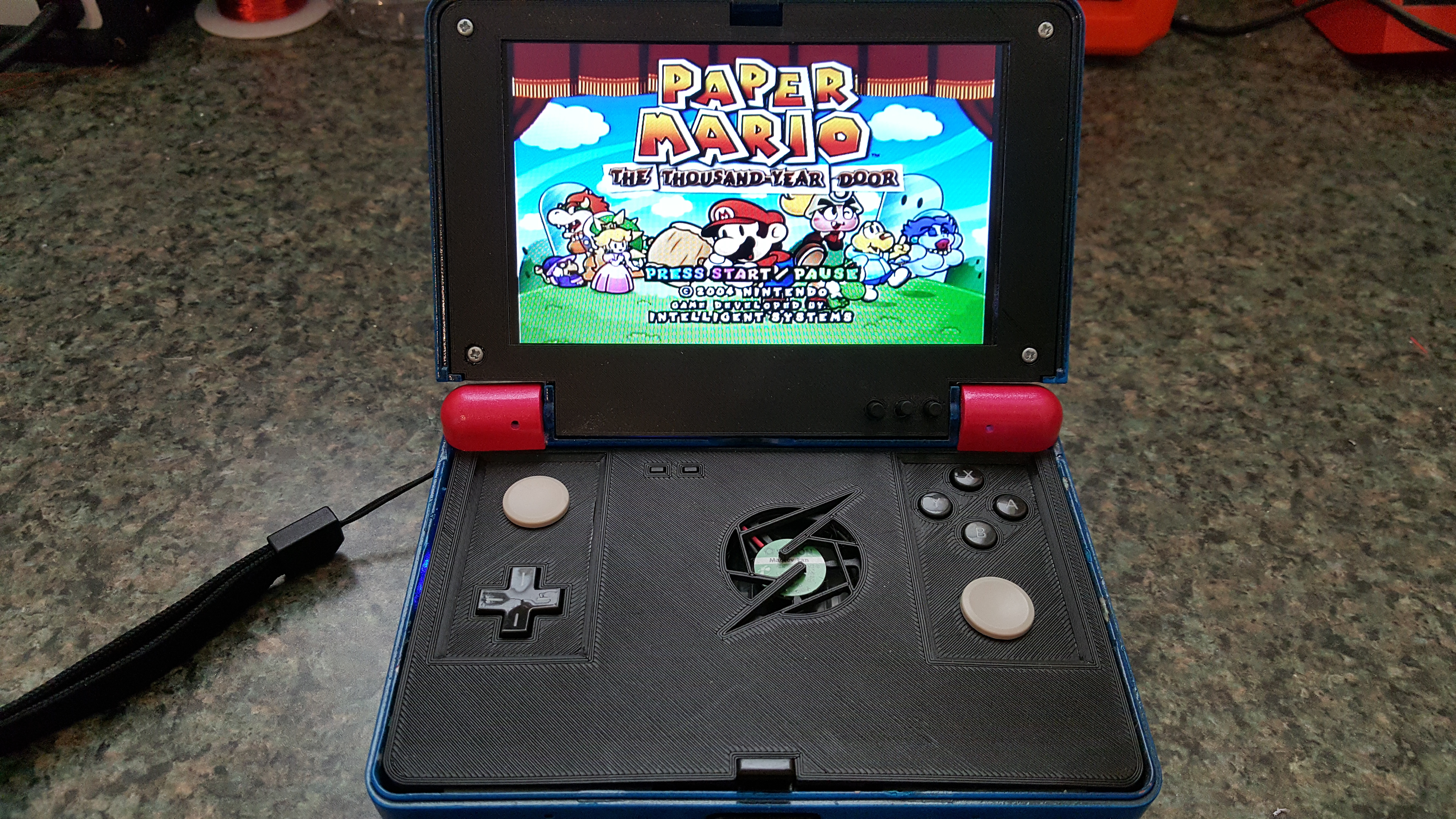 Don’t like it? Well, there’s The Thousand Year Door; you can see yourself out. 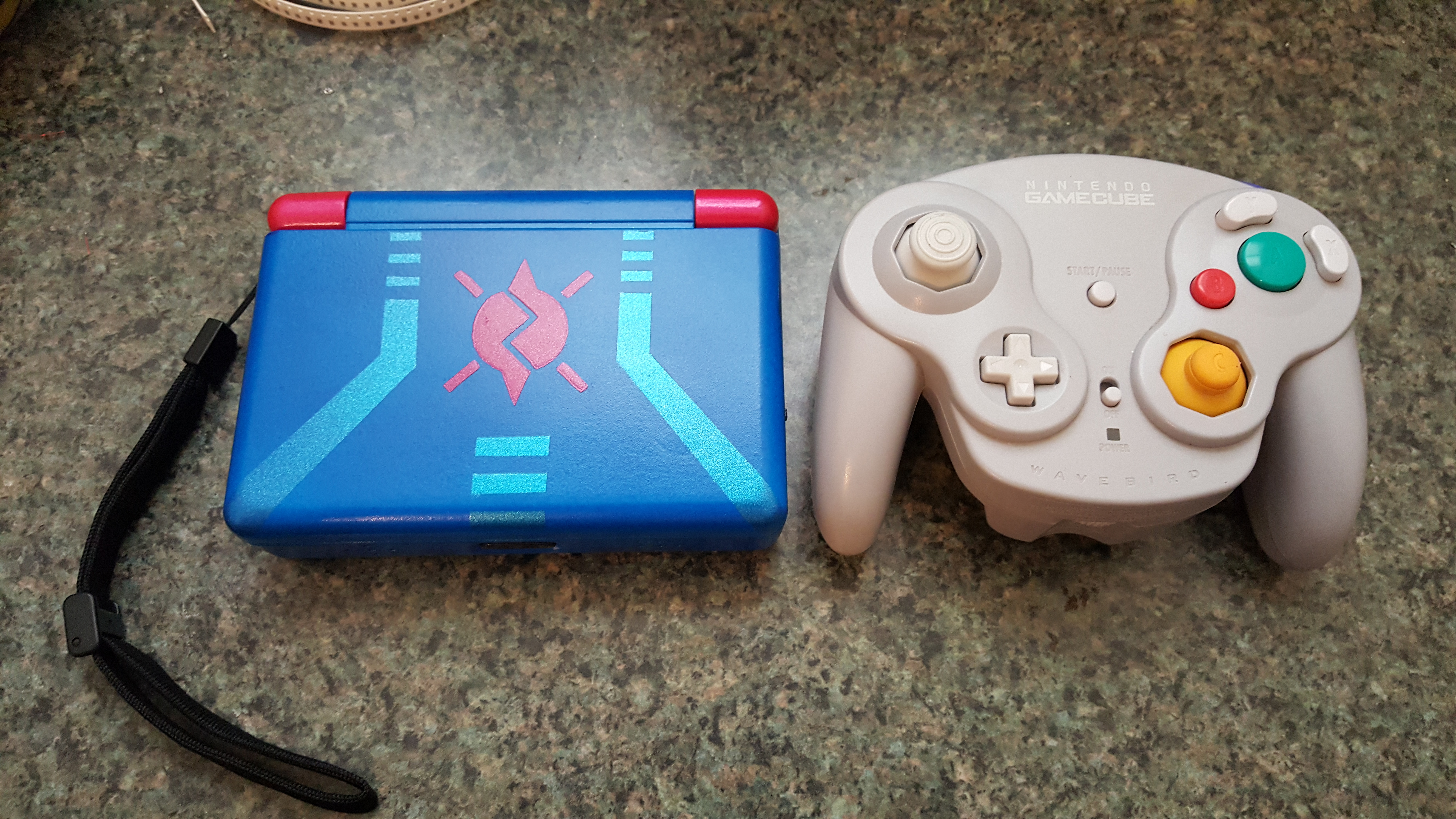 This portable boasts a variety of nifty features for everyone to envy.